Strokes occur when there is an interruption of the supply of blood to the brain, either because of a blockage or because a blood vessel inside the brain bursts. Brain cells will die if they no longer receive enough oxygen and nutrients from the blood, or if there is a sudden bleeding in or around it. 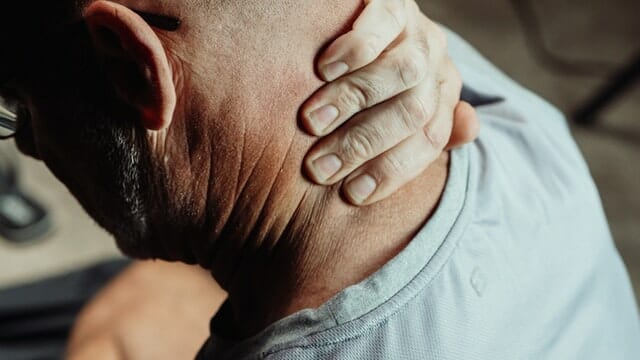 Over 700,000 people in the United States suffer from a stroke each year, and is the fifth leading cause of death in the country according to the Centers for Disease Control and Prevention. Approximately two thirds of those who suffer a stroke do survive, however, but require some amount of rehabilitation.

Strokes, due to the fact that they occur in the brain, can lead to damaging effects throughout the body, including in the realm of vision.

Around two thirds of those who survive a stroke will have some form of visual impairment, usually related to problems with eye movement, visual perceptual defects, or decreased central or peripheral vision.

Strokes, and Their Impact on Vision

Specific symptoms can include:

As might be expected, these problems can have major impacts on one’s quality of life, making tasks ranging from driving to social interaction a major challenge. 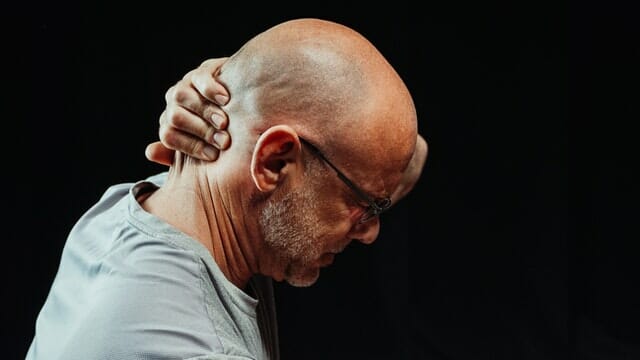 How are Vision Problems Caused by Strokes Diagnosed?

Given how common vision issues are among stroke victims, it is advised that everyone who survives a stroke receive a comprehensive vision screening as soon as possible following the incident. The sooner a problem is detected, the sooner treatment can begin, and the problems can be prevented from growing worse.

It must also be noted that while strokes do impact vision, they can also lead to damage throughout the body, and other specialized evaluations will be required to catch those problems. 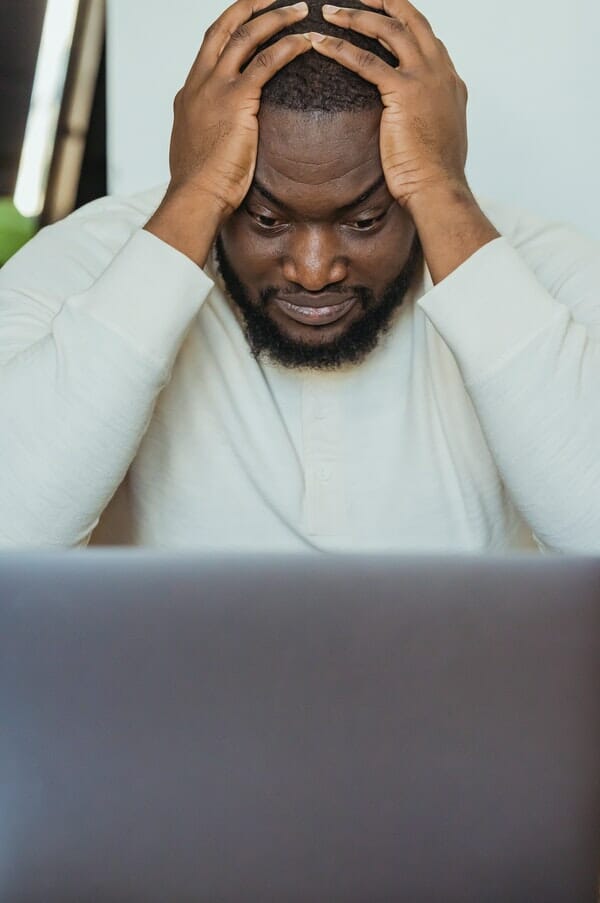 How are Vision Problems Caused by Strokes Treated?

Treating any damage to the body caused by a stroke will take some time, and each area where damage has taken place will need a different sort of specialized treatment, and our optometrists are equipped and prepared to coordinate with other healthcare providers providing treatment or therapy for damage elsewhere in the body.

For vision problems caused by strokes, neuro-optometric rehabilitation therapy has been shown to be an extremely effective treatment.

Following the functional eye exam which will make it clear exactly which areas of vision have been affected by the stroke, our optometrist will craft a personalized treatment plan for you.

This may include exercises designed to train the brain to properly manage your vision and compensate for vision loss, along with specialized prism lenses which are capable of shifting images in the visual field or of joining images to mitigate the effects of double vision. Our optometrist may prescribe additional therapy with a low vision occupational therapist.

Neuro-optometric rehabilitation therapy has been shown to be very effective at helping patients recover vision skills lost due to strokes. While the extent to which one will recover, and the speed at which it will take place varies on a case by case basis, it will enhance the patient’s quality of life toward what it was prior to their stroke. Contact us today to Book an Appointment for an evaluation if you have recently suffered a stroke, and especially if you are already experiencing vision issues following the stroke. 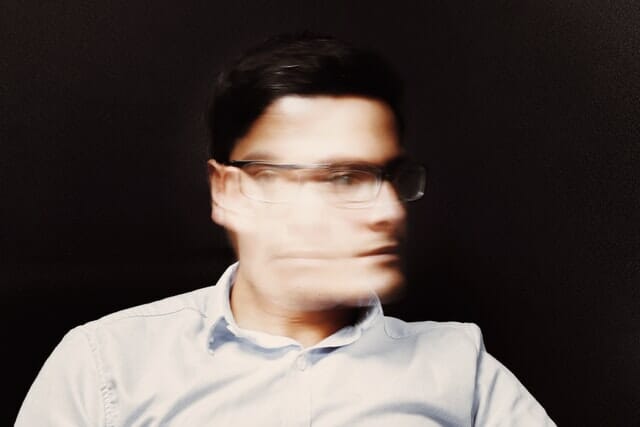 While the amount of damage strokes can do to the body is well known, less well understood is the damage one does to the visual system. In fact, most stroke survivors will experience some sort of vision issue stemming from their stroke, and it's important that these problems be caught and treated as early as possible. Fortunately, neuro-optometric rehabilitation therapy has been shown to have success treating these sorts of problems. Book an Appointment with us today to schedule an evaluation.

Syntonics, or optometric phototherapy, is the branch of ocular science dealing with the application of selected light frequencies through the eyes.
Read More

Vision After a Stroke

More than 50% of neurologically impaired patients have a visual or visual-cognitive disorder.
Read More

How does a stroke affect one’s vision?

Up to 66% of people experience visual problems following a stroke.
Read More

Vision After an Acquired Brain Injury

While vision isn’t the only component of the body that enables us to maintain our balance,
Read More

Headaches and migraines after concussions or stroke

Double vision, also known as diplopia, is a condition which affects hundreds of thousands of people each year.
Read More

Asthenopia is a condition in which you experience symptoms such as blurry vision and eye strain.
Read More

In recent years, the important link between vision and our ability to balance has become better understood, and with that,
Read More

Syntonics, or optometric phototherapy, is the branch of ocular science dealing with the application of selected light frequencies through the eyes.
Read More

Vision After a Stroke

More than 50% of neurologically impaired patients have a visual or visual-cognitive disorder.
Read More

How does a stroke affect one’s vision?

Up to 66% of people experience visual problems following a stroke.
Read More

Vision After an Acquired Brain Injury