Can ADD/ADHD be a Vision Problem?

Both ADD/ADHD and certain vision issues can lead to learning difficulties, and in similar ways. ADD and ADHD, as is widely known, can make it difficult for someone to concentrate, especially in a classroom setting. In particular, reading for extended periods can be very challenging. Slower than normal responses in class, and a lack of attention to details are also common symptoms.

Vision issues, such as convergence insufficiency, can also cause similar difficulties. Conversion insufficiency is when the eyes have difficulty coming together to focus on a single task or object, such as the words on a page. A child suffering from this issue will have significant eye strain while reading, which makes it a difficult task, especially for longer periods of time. This goes beyond just reading, as the mechanical focusing difficulty will make it more difficult in general to properly pay attention in a classroom setting. Seeing the board can be a challenge, and difficult. 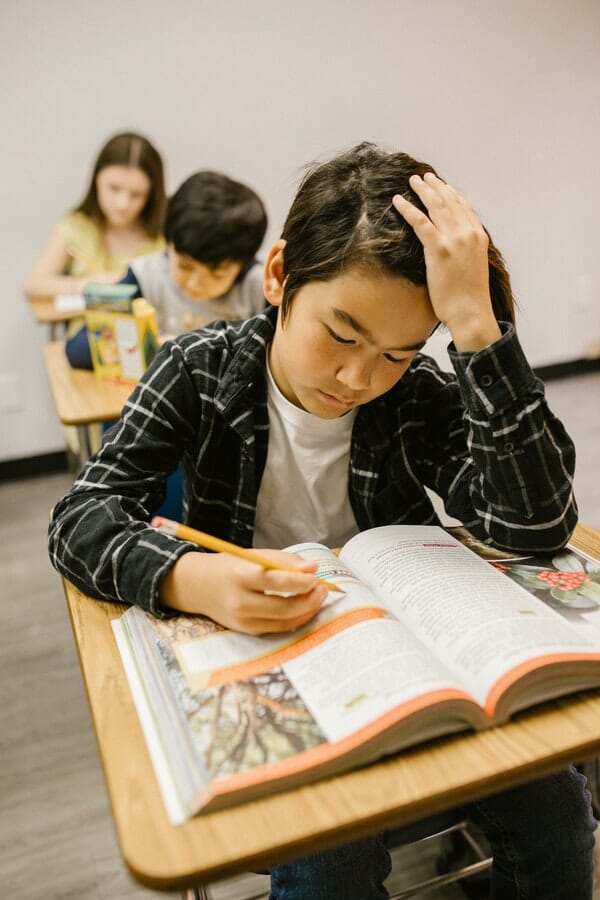 However, questions can be asked about this apparent connection. Because many of the symptoms of ADD/ADHD are so similar to those of vision problems, it may be that in many cases a child exhibiting them is assumed to have ADD or ADHD, which are more well known learning disabilities than eye issues like conversion insufficiency.

Just like a child with normal vision can have ADHD, so too a child with vision issues does not necessarily have ADHD. However, it is believed that one does not cause the other.

At the same time, it is also possible for one to have both ADHD and a vision problem. In cases like this, the vision issue is likely to make the ADHD symptoms even more pronounced. 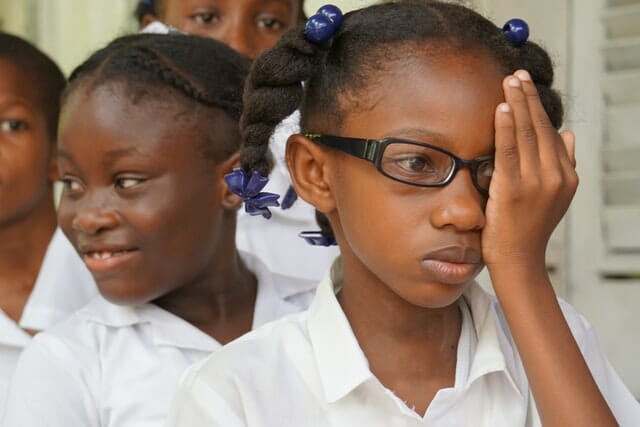 In fact, a recent study has found that children diagnosed with ADHD are three times as likely to have convergence insufficiency.

Because the symptoms of ADHD and some vision problems can be so similar, questions must be asked about the potential for a misdiagnosis. Children may not realize they have a vision problem, and become frustrated in school, leading them to act out--something else than can lead their teachers to believe they have ADHD.

Misdiagnosis can have very serious consequences for a child. If they are mistakenly thought to have ADHD instead of a vision issue, not only will they not receive proper treatment for that issue, but they may be given treatment which they do not need. Additionally, there remains a stigma attached to those with ADHD, which can be stressful enough for a child who actually has ADHD. If a child does not even have ADHD, there is no reason they should be put through that stress, which can lead to lower self-esteem. 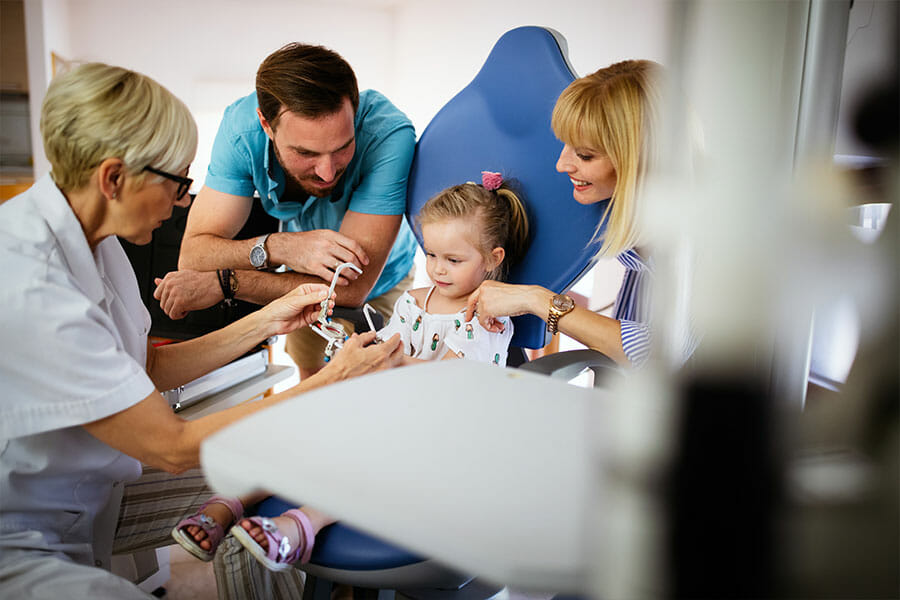 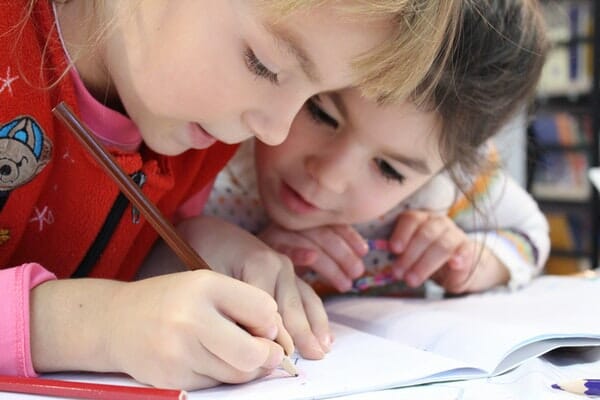 If you suspect that your child may have a vision problem or ADD/ADHD, it is important to take action quickly, as in either case, leaving the condition untreated will just lead to it getting worse, and can lead to self-esteem issues if your child is struggling in school. A developmental eye exam will be able to tell you if your child has a vision issue, and what course of action should be taken regarding treatment. Developmental eye exams evaluate eye control, how they work together, and how they focus on a task. This goes beyond the simple eye tests that test one’s vision. A child can have 20/20 vision but still be struggling with a different sort of vision issue.

If your child is found to have a vision issue, your optometrist will recommend treatment based on their individual needs. One highly effective treatment is vision therapy, which works to improve the patient’s ability to control and focus their eyes. Vision therapy is a highly individualized treatment, and it is designed to be very child-friendly through the use of fun exercises that help them develop and train the skill they need to correct the problem.

ADD/ADHD are distinct from vision problems. However, there can be significant overlap in terms of the symptoms expressed. If your child is experiencing these symptoms, it is important to get their vision properly tested so that you know what the cause of their problem is and what treatment they require. Contact our office to schedule an appointment for a developmental eye exam.

Most people are familiar with ADHD, but fewer with convergence insufficiency. What is the connection?
Read More

Can Vision Problems be Misdiagnosed as ADHD?

Because ADHD and some vision problems share a number of symptoms, there is a risk of misdiagnosis.
Read More

The Importance of Stereoscopic Vision

What does it mean when one of my eyes is suppressed? And how does that impact vision?
Read More