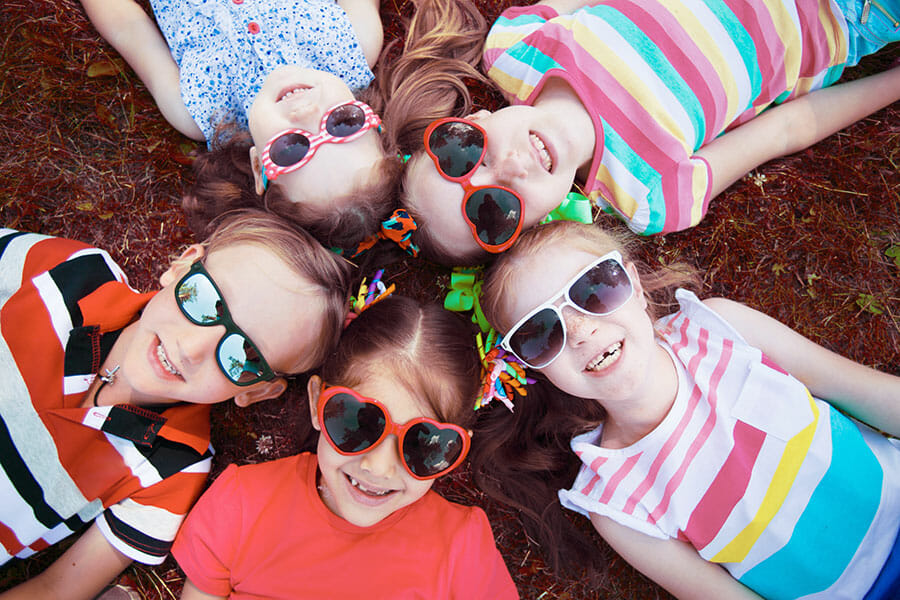 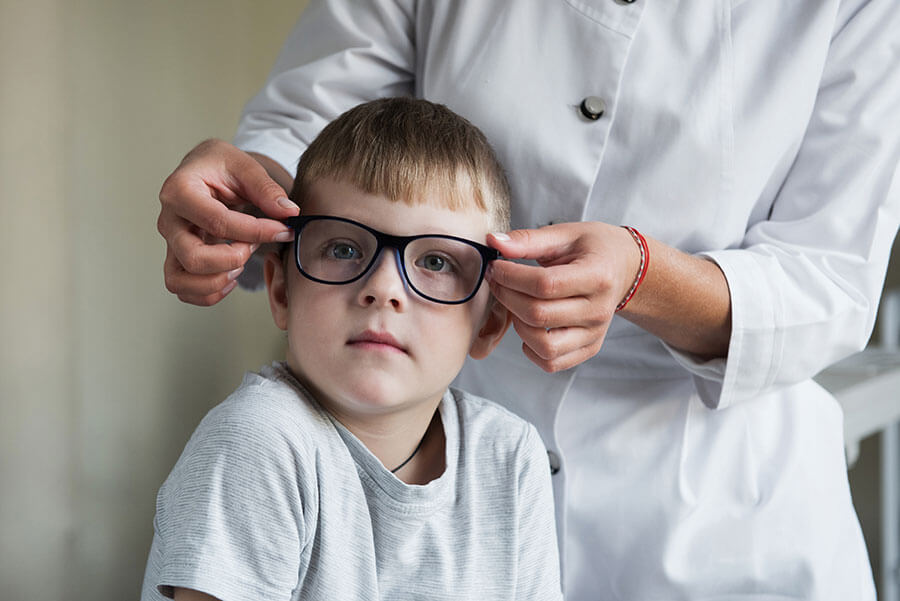 Not Always in Plain Sight

Just because your child is performing well academically, doesn’t necessarily mean that they aren’t struggling with an issue that’s making their life more difficult.
What does this mean? Compare it to someone going off to their job every day, but with only half their tools in their toolbox. They might be smart and skilled enough to get the job done, but they have to work many times harder in order to get the same results as another student. What should be twenty minutes of homework takes two hours.
For children, school occupies essentially the same place in their life as a job does for an adult. Not only is one’s ability to not just perform well at it important, but also whether they’re able to operate with the same tools as those around them. It’s not a pleasant experience to realize that you have to put twice as much work into what you’re doing as the person next to you.
As one student put it: “So what you’re telling me is that I need a screwdriver and have a coin?”
The answer to that question, more often than we might think, is yes.

It’s very easy to assume that something like vision therapy or low vision treatment is only necessary when a child has a condition severe enough that he or she cannot function properly in their daily life. That is not always the case. Just because a problem is considered “minor” does not mean that it is not impacting quality of life and can safely be ignored.

Is Your Child Ready for School?

It is important to make sure that your child’s visual system is properly developed in preparation for starting school, as approximately 80% of the information
Read More

Vision is so much more than what meets the Eye

This mystery picture is known as the Renshaw Cow Card. Yes, that’s right - the picture shows a cow including the head and top half of the body.
Read More

Approximately 1 out of every 4 children have trouble with learning and school performance due to a significant vision issue.
Read More

Vision in the Classroom

School performance is affected by a significant visual issue in 25% of all children.
Read More

Our doctors believe that one of the most positive aspects of successfully treating visual deficits in children, is in the sense of renewed confidence in them.
Read More

The worth four dot is an essential tool which helps the clinician understand what the patient is able to see from each eye.
Read More

Things are not always what they seem to be, both for someone experiencing something, and those observing them.
Read More

One of the biggest and most important issues vision therapists deal with is the lack of awareness of what vision therapy is and how it can help.
Read More

How do eyes work together as a team?

In order for the eyes to work properly together as a team, both eyes must be focused on the exact same target.
Read More
1 2 3 Next »

The Importance of Stereoscopic Vision

What does it mean when one of my eyes is suppressed? And how does that impact vision?
Read More